The Business Times – Stores run out of masks as caution rules

[SINGAPORE] Although Asia has yet to report confirmed cases of swine flu, Singaporeans are not taking any chances, as seen by the overwhelming demand for masks at pharmacies.
Guardian Health & Beauty, which has over 20 outlets island-wide, has seen masks flying off its shelves since last weekend, with sales increasing more than 100 per cent.
Most stores which BT spoke to said that mask supplies had run out, as many customers had purchased the item in boxes of 50s or 100s, rather than in loose pieces. Despite having placed orders with their manufacturers, stores remain unsure of when their stocks will be replenished as supply in their warehouses is also dwindling.
At NTUC’s Unity Healthcare pharmacies’ outlets had no clue when stock will come in. The chain’s Raffles City outlet ran out of masks yesterday afternoon.
Pharmacies typically carry a variety of masks with varying ply thickness. However, with quantities running low, Singaporeans are taking whatever they can get their hands on. “It is really a case of who comes first, they get the mask first.” explained a Guardian pharmacy employee.
Besides masks, there has also been a greater demand for other hygiene products such as antiseptic wipes and hand sanitisers, in addition to thermometers and Tamiflu, a drug for flu treatment and prevention. The Guardian pharmacy outlet at Funan DigitaLife Mall saw some customers purchasing hand sanitisers in bulk quantities of six or more. Over at Raffles City’s Unity Healthcare outlet, hand sanitisers have already run out.
Swine flu is believed to have killed 149 people in Mexico, with more than 1,500 under observation. No one had died outside Mexico but there were confirmed cases in the United States, Canada, Britain and Spain, according to wire reports.
In Singapore, there were no cases of swine flu as of last night. Seventeen cases were referred for further medical assessment. Of that, four have tested negative for Influenza A. Most of the newly referred cases are Singaporeans who have recently returned from the US.
Schools have stepped up checks for fevers, while hospitals and doctors are on the alert for flu symptoms. ParkwayHealth, for instance, has advised all its frontline staff to wear face masks and A&E patients are also being screened for their travel patterns as a precaution.
The higher vigilance among Singaporeans could be due to their experience with Sars in 2003. During the period, families were quarantined and public areas were closed. The virus infected more than 200 people and killed more than 30 in Singapore.
According to tour operators here, some cautious Singaporeans have also cancelled bookings to the US and Europe, even for trips in June.
“Over 10 clients are seriously considering cancellation as Singaporeans usually tend to play safe,” explained an SA Tours spokesman, Additionally, business has dropped with other agencies seeing quieter days with less bookings since Monday.
However it has not all been bad news. Mask manufacturers are among those cheering right now with demand for the product increasing by the hour.
Lloyd Soong, CEO of disposable mask maker Pasture Pharma, said that demand for his company’s products is surging at a rate which “I cannot count”. His company is one of two US Food And Drug Administration (FDA) approved companies in the world that makes disposable masks for use in public health emergencies.
“We are over-ramping production capacities and are looking at expansion, as we have no choice,” he said.
The company currently supplies mainly to the US and Mexico, with large shipments scheduled for over the next couple of days.
Local government agencies have also placed bulk orders with Pasture Pharma, according to Mr Soong.
Elsewhere, Asian multinational firms are restricting travel and advertising staff on protecting themselves from the deadly virus. According to a Reuters report, Taiwanese electronics parts firm Hon Hai has issued a quarantine call for staff returning from places that have reported cases of swine flu, while Honda Motor Co has suspended all global business travel until at least May 6.
Tags:
masks, N95, Pasture Mask
Facebook Twitter Pinterest
Newer US FDA recommends Pasture Masks during Swine Flu Emergencies
Back to list
Older BioSpectrum – Pasture Pharma receives FDA approval for respirators.

Behind the Mask: Lloyd Soong

END_OF_DOCUMENT_TOKEN_TO_BE_REPLACED

CNA Insider: How do you spot a fake face mask?

END_OF_DOCUMENT_TOKEN_TO_BE_REPLACED

The Wall Street Journal: Raw material shortages have made it hard to boost output

END_OF_DOCUMENT_TOKEN_TO_BE_REPLACED

Coronavirus: Singapore looking for new sources of masks, looking at manufacturing them locally

END_OF_DOCUMENT_TOKEN_TO_BE_REPLACED

Mind Your Body – Get the right mask

END_OF_DOCUMENT_TOKEN_TO_BE_REPLACED

ISRAEL TRADE NEWSLETTER Homegrown company Pasture Pharma’s N95 mask is one of two in the world suitable for public use.

END_OF_DOCUMENT_TOKEN_TO_BE_REPLACED

close
close
Start typing to see products you are looking for. 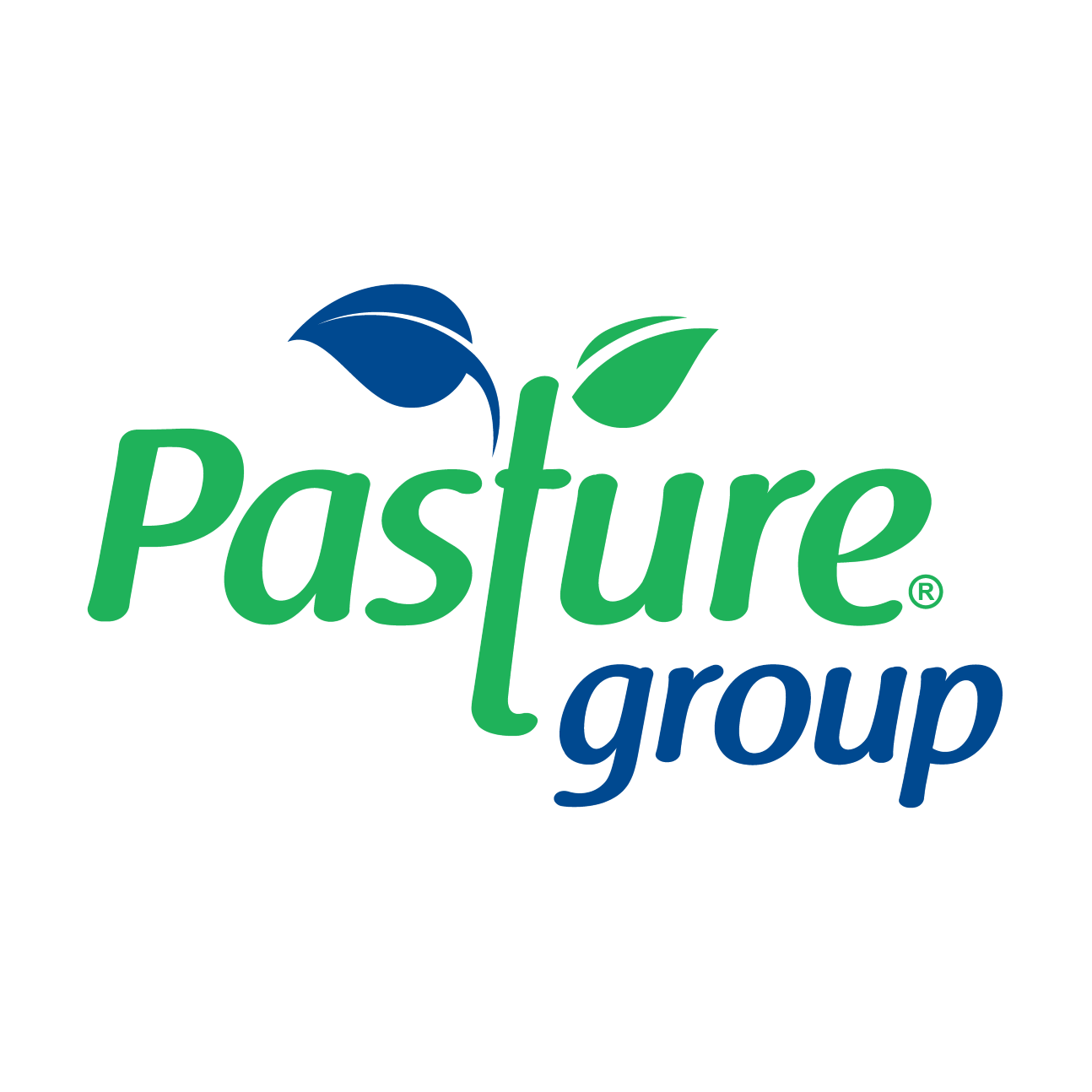